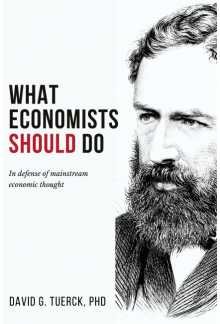 Challenges to this principle come from several fields of study: behavioral economics, neuroeconomics, Austrian economics, Keynesian economics, and others. A common thread running through these fields is that the rational choice assumption is unrealistic and therefore not useful for analyzing economic policy choices.

It is important, however, to distinguish between economic policy choices, which are frequently irrational, and how individuals are observed to react to these choices. Examples of irrational policy choices are minimum wage laws, buy-American rules, and corporate tax increases. The job of the economist is to play a role akin to that of preachers, in exposing such choices for their irrationality. Mainstream economics shows that people react to these choices in a manner that impairs the performance of the economy.