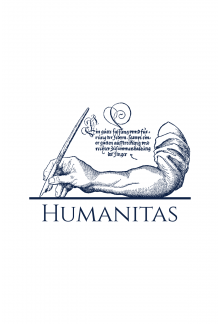 Peter Weiss and The Aesthetics of Resistance

Price:
Add to cart
Add to wishlist
Whe don't have this product
Delivery in Lithuania within 3-6 weeks
Delivery in Lithuania within 1-4 working days
Delivery in Lithuania within 3-6 weeks
Delivery conditions
Description
This special issue marks the recent English translation of the second volume of Peter Weiss’s The Aesthetics of Resistance, also published by Duke University Press, with new, future-oriented readings of the novel. While many of the novel’s images—migrants adrift on a surveilled and fortified Mediterranean and the rise of anti-democratic, antisemitic, and racist authoritarian movements, among others—echo contemporary issues and events, the contributors present the novel as a complex text at the intersection of art, literary, and political histories with special utility for grasping the present moment. Topics include the relationship between form and formlessness in the novel, its implications for the interpretation of art, how political encounters inform the engagement of political subjects, and Weiss’s thematization of Jewish identity and left antisemitism. The issue also includes a new translation of a 1966 public exchange between Peter Weiss and Hans Magnus Enzensberger.